A former professional Premier League footballer has called for an investigation after yet another player suddenly collapsed in the middle of a match last night. 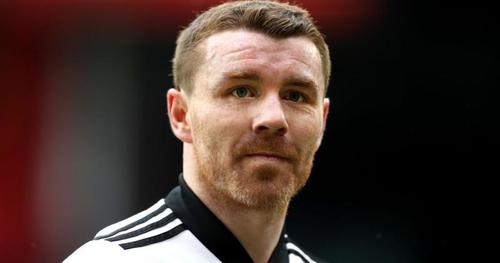 Sheffield United midfielder John Fleck fell to the ground during his team’s game at Reading and had to be taken off on a stretcher after receiving lengthy treatment and being given an oxygen mask.

Fleck was taken to hospital where he is said to be in good condition.

The player becomes yet another unfortunate addition to a lengthy list of footballers and other top athletes who have suddenly collapsed on the field of play in recent months.

Sheffield United midfielder John Fleck was taken to hospital after collapsing on the pitch during their Championship match at Reading.

As we previously highlighted, major German newspaper Berliner Zeitung recently published a report seeking to answer why an “unusually large number of professional and amateur soccer players have collapsed recently.”

The article listed a large number of recent cases of footballers who have had heart problems or collapsed on the field, in some cases leading to death. 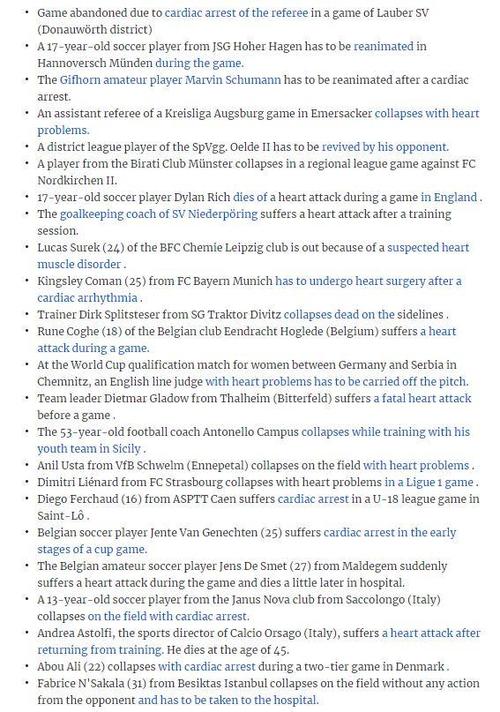 That list includes Barcelona’s Sergio Aguero, who suffered breathing difficulties during Barca’s LaLiga clash with Alaves last month. Although the club have denied rumors Aguero is set to retire, he will definitely be out of action for months.

Other professional athletes have also recently suffered similar health problems, including 24-year-old Slovak hockey player Boris Sádecký, who tragically died after collapsing on the ice during a match last month.

Former England and Southampton player Matt Le Tissier responded to the news of Fleck’s collapse by calling for a proper investigation.

“How many more more sports people need to collapse on the pitch before an investigation takes place,” tweeted the ex-Premier League star.

It is not known whether John Fleck had taken the COVID-19 vaccine.

Meanwhile, according to a report by Dr. Yaffa Shir-Raz, there has been a “5-fold increase in sudden cardiac deaths of FIFA players in 2021.”

“So what is causing this sudden epidemic?” asks Shir-Raz.

Brand new merch now available! Get it at https://www.pjwshop.com/

In the age of mass Silicon Valley censorship It is crucial that we stay in touch. I need you to sign up for my free newsletter here. Support my sponsor – Turbo Force – a supercharged boost of clean energy without the comedown. Get early access, exclusive content and behinds the scenes stuff by following me on Locals.