Legendary American actor Morgan Freeman, while talking about his upcoming movie “The Killing Of Kenneth Chamberlain,” took the opportunity to express that he rejects the notion of “defunding the police.”

While talking to Black Enterprise magazine’s Selena Hill in early October, the 84-year-old actor clarified, “I’m not the least bit for defunding the police. Police work is, aside from all the negativity around it, it is very necessary for us to have them, and most of them are guys that are doing their job.

“They’re going about their day-to-day jobs,” he said.

“I know some policemen who would never even pull their guns, except on a range.” 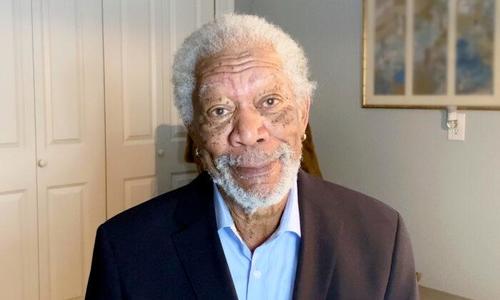 Freeman’s latest film, “The Killing Of Kenneth Chamberlain,” is about the real fatal police shooting of an elderly black Marine vet with bipolar disorder in his home in White Plains, New York.

“We as entertainment, people in the arts, we’re treated a little differently by law enforcement than people who are just ordinary walks of life,” he told Hill.

“I would like for that to stop; I want us all to be treated equally.”

In an Instagram post, Hill stated her contrary position as an “avid supporter of defunding the police,” but concurred with the actors that violence against African-Americans at the hand of police should end.

While rejecting defunding, Freeman put his money where his mouth is to promote police reform, a movement he supports.

In June, alongside University of Mississippi criminal justice professor Linda Keena, the actor donated $1 million to the university’s School of Applied Sciences for a research and specialized training center: the Center for Evidence-Based Policing and Reform. 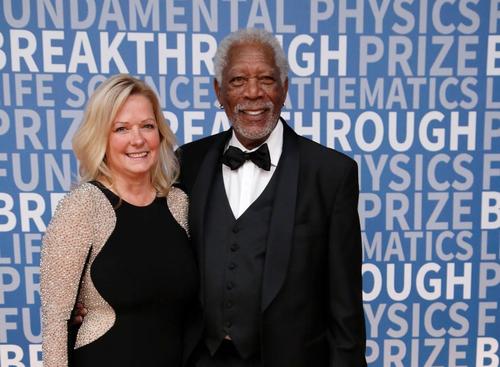 “Look at the past year in our country, that sums it up,” Freeman said.

“It’s time we are equipping police officers with training, and ensuring ‘law enforcement’ is not defined only as a gun and a stick.

“I often talk to police officers when I see them out and ask how they would do their work if they didn’t have guns,” he added. “Support of this center is about finding ways to help officers, and arrive at solutions.”

Keena agreed, “The goal should be to give officers as many tools as possible to do their jobs more effectively.”