The “black swan” event of a solar superstorm directed at earth could prompt an “internet apocalypse” across the entire globe that could last for several months, new research (pdf) has warned.

The “black swan” event of a solar superstorm directed at earth could prompt an “internet apocalypse” across the entire globe that could last for several months, new research (pdf) has warned. 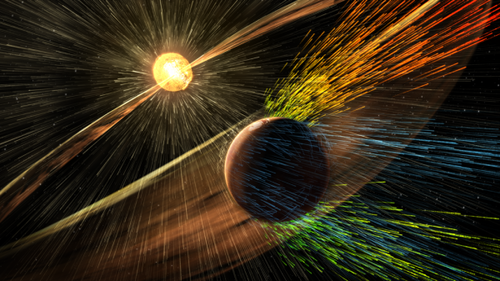 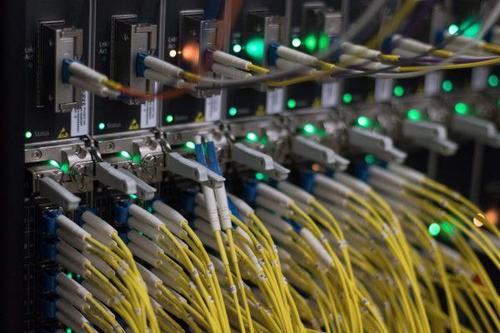 “The U.S. is one of the most vulnerable locations with a high risk of disconnection from Europe during extreme solar events. Intra-continental connections in Europe are at a lower risk due to the presence of a large number of shorter land and submarine cables interconnecting the continent,” the report notes.

Meanwhile, if a severe solar superstorm were to occur, Singapore would maintain good connectivity to neighboring countries, while cities in China would be more likely to lose connectivity than India because China connects to much longer cables.

Australia, New Zealand, and other island countries in the region would be at high risk of losing most of their long-distance connections.

The research warns that a collapse of the internet—even one lasting a few minutes—could cause devastating losses to service providers and damage cyber-physical systems. The economic impact of an internet disruption for a day in the United States is estimated to be over $7 billion.

While the likelihood of a solar superstorm hitting earth is rare—with astrophysicists noting that the probability of extreme space weather events that directly impact earth occurring are between 1.6 percent to 12 percent per decade—they can still happen.

In 1921, a solar storm, driven by a series of coronal mass ejections, triggered extensive power outages and caused damage to telephone and telegraph systems associated with railroad systems in New York City and across the state.

Years later, in 1989, a solar storm bought an electrical power blackout to the entire province of Quebec, Canada.

“Although we have sentinel spacecraft that can issue early warnings of CMEs providing at least 13 hours of lead time, our defenses against GIC are limited. Hence, we need to prepare the infrastructure for an eventual catastrophe to facilitate efficient disaster management,” Jyothi said.

The research pointed to “increasing capacity in lower latitudes for improved resiliency during solar storms,” and having “mechanisms for electrically isolating cables connecting to higher latitudes from the rest” at submarine cable landing points to prevent large-scale failures.

The paper has yet to appear in a peer-reviewed journal.

Katabella Roberts is a reporter currently based in Turkey. She covers news and business for The Epoch Times, focusing primarily on the United States.