The FBI raided two addresses in New York on Thursday linked to Project Veritas, as part of a probe into the alleged theft of President Biden’s daughter’s diary, according to the New York Times, which curiously knew about the raid an hour after it happened, according to Veritas founder James O’Keefe. 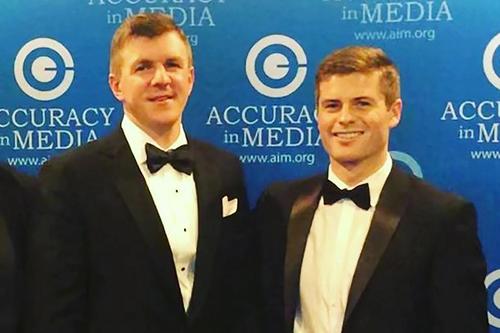 While Veritas did not publish excerpts of the diary, another conservative outlet ran dozens of handwritten pages from it on October 24, 2020 in the final days of the US presidential election. The website claimed that they received the documents from a whistleblower at another organization that would not publish the information.

According to the report, Project Veritas said it knew the wherabouts of the actual diary, and had a recording of Ashley Biden admitting it was hers.

“Late last year, we were approached by tipsters claiming they had a copy of Ashley Biden’s diary,” said O’Keefe,” adding “the tipsters indicated that they were negotiating with a different media outlet for the payment of monies for the diary.” 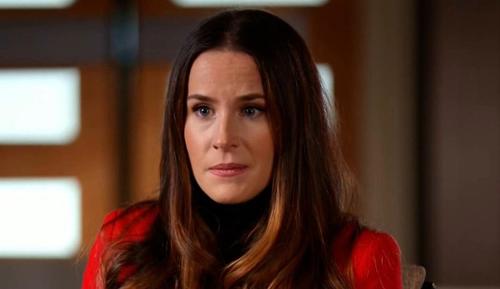 O’Keefe said that they turned the diary over to law enforcement after Ashley Biden’s attorney refused to accept or authenticate it.

The PV founder added in a statement: “We do not know how The New York Times was aware of the execution of a search warrant at our reporter’s home, or the subject matter of the search warrant, as a Grand Jury investigation is secret.”

The Times claims that the DOJ has been investigating the matter since October 2020, after a representative from the Biden family reported that several of Ashley Biden’s personal items were stolen in a burglary.