A federal judge has ordered the FBI to stop “extracting” information from James O’Keefe’s phone following the raids on multiple properties last week, as part of a probe into the alleged theft of President Biden’s daughter’s diary. 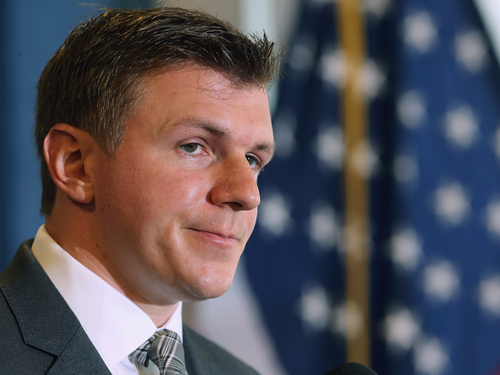 The FBI claims the diary was stolen. O’Keefe has vehemently denied that:

“Late last year, we were approached by tipsters claiming they had a copy of Ashley Biden’s diary,” said O’Keefe,” adding “the tipsters indicated that they were negotiating with a different media outlet for the payment of monies for the diary.”

O’Keefe said that they turned the diary over to law enforcement after Ashley Biden’s attorney refused to accept or authenticate it.

But that was not enough for ‘the establishment’, especially in light of O’Keefe’s persistent nuisance factor of exposing ugly truths. 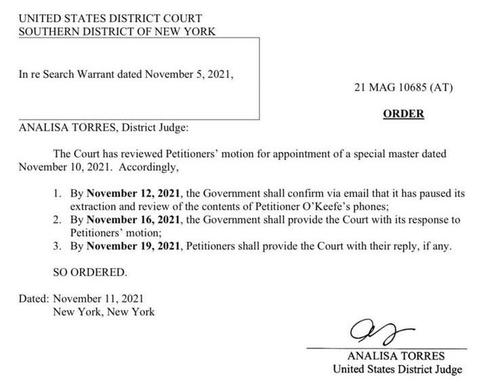 This is a ‘win’ for O’Keefe and the Project Veritas team, but not before the contents of the documents/phones seized had been leaked to The New York Times.

This is a scandal pic.twitter.com/gll5PG4ShW

“Something tells me that the Federal judge who ordered the FBI to stop removing files from Project Veritas devices is going to have some questions as to how attorney-client privileged communications were removed from those devices and sent to the NYT.”

This is the Deep State that Trump has warned about for years.